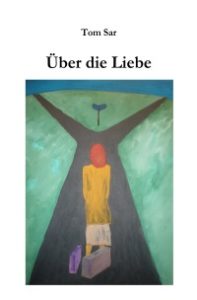 A young man moves to Hamburg, where he meets Victoria, who lives in a neighboring apartment. He tries to get to know her better, but Victoria avoids him. However, after some time a conversation between the two takes place. Victoria informs him that she is pregnant and is suffering from cancer. The roles change now: woman tries to meet him, but the man avoids her.
Language: German